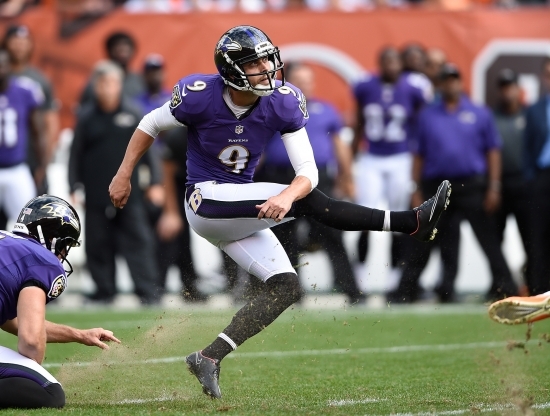 Tucker can make a claim as the best Kicker in the NFL over the past ten years, but Place Kickers always face an uphill climb for the Hall.  That being said, Tucker was named the 2010s All-Decade Team player, and his five First Team All-Pros could be added to in the future.  With a powerful Ravens team, he might get a chance to use his leg to gain a second Super Bowl, and he got his signature moment last year by setting the longest Field Goal record with a 66-Yard cannon.  He will be our highest ranked Special Teams player until he retires.