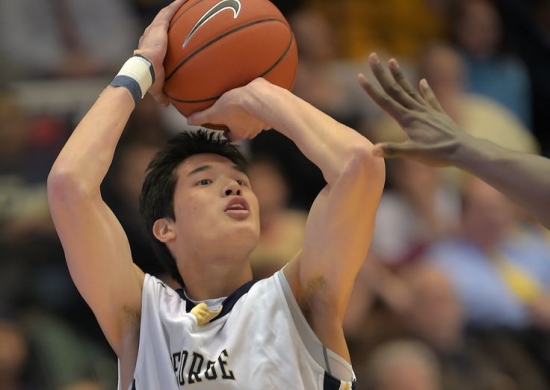 The NBA 2022-23 pre-season tour kicked off in Japan last September, and the two games between the Golden State Warriors and the Washington Wizards attracted a great deal of interest.

The matches attracted thousands to the Saitama Super Arena, and many paid top dollar to see their NBA idols in action, including Japanese star Rui Hachimura, who is into his fourth season at the Wizards.

Japan is a country rooted in tradition, but in terms of the more youthful elements of society, the rise in many new markets, such as NBA and ポーカーゲーム(online casino), and in terms of the ongoing interest in the former, efforts are ongoing to expand the push to make NBA even more popular in the country.

Efforts to further develop the market will include more live action for fans to enjoy in their own backyards, with NBA Asia Managing Director Ramez Sheikh looking to build on the fanatical interest in the country by offering a closer connection to the league, stating the need to promote;

“That’s what this (NBA Pre-Season In Japan) is all about,”

There is also a keen sense of a need to re-think the way live games are broadcast to the market, opening up to include more prominent alternatives as regards potential platforms; this was emphasized by Denver Nuggets fan Hiroaki Tanaka, who works in Tokyo and seemingly can’t get enough of the NBA saying it should be broadcast;

“not only on TV but also on YouTube and Tik Tok consistently.”

“People like me who are older than their 20s watch on TV, but younger ages won't watch shows on TV,” he said. “They watch on YouTube or Tik Tok or Instagram,” Tanaka commented.

The need to harness the popularity of the NBA with Japan’s youth is obvious, not least because they are a prized demographic for advertisers but also a group already very much invested in popular American culture.

Warriors star Steph Curry commented on this need to make a connection with Japan’s youth as part of efforts to broaden the appeal of the NBA beyond the US borders;

“That’s what the game is about,”

“Trying to build inspiration, confidence, fun for the next generation of kids that look up to us and love basketball, love sports.”

“Understanding what impact that can have on kids, who knows if they’re gonna pursue basketball at the highest level, but just the lesson that sports teaches you, the fact that basketball has brought such a diverse group together, and a global group together, that’s what it’s all about,”

The NBA has been broadcast in Japan for 34 years, and the popularity of the league continues to impress. However, it is worth noting that the country still lags behind the likes of China and the Philippines, where the game is truly massive, and this may well be the subject of any future targets the league looks to set in the country.

More in this category: « Placing sports bets in online casinos in Canada Hall of Fame: A Global Phenomenon »