What the News Doesn't Tell You in MLB World Series 2022 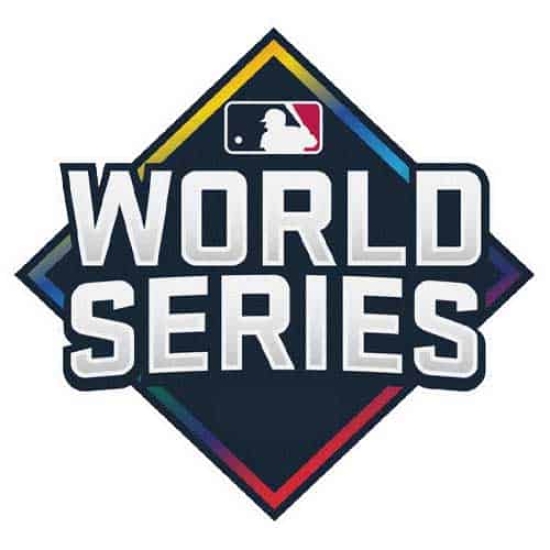 The MLB World Series is one of the most popular sporting events in the world, and it's always a big deal. But what do you know about it? We're going to give you some insider info thatMLB news updates don't tell you about the World Series.

The MLB World Series is the final game of the MLB season. It's a best-of-seven series between two teams, and it determines which team wins the World Series championship.

A brief history of the World Series

The World Series is the championship of Major League Baseball (MLB), the top level of professional baseball in North America. The best-of-seven playoff between the American and National Leagues, which was first played in 1903, is known as the "World Series" or "Fall Classic."

Who is playing in the 2022 MLB World Series?

Because the regular season is still ongoing, there's no word yet as to who might be appearing in the 2022 MLB World Series. However, there's plenty of speculation, and it's possible to make some educated guesses based on current standings.

The LA Dodgers are currently very likely to appear in the event, with odds of winning it overall standing at +325. The Astros, Mets, Yankees, and Braves are also hot favorites. However, none of these come close to the Dodgers, who won their Division with a record of 102-44 this season.

The Houston Astros made it to second place last year and also put on a good performance in 2019, but could they do even better in 2022? This team also won their respective Division with a record of 97-51, certainly making them one to watch.

Or maybe you fancy the New York Mets to win this year - it's another good call. They're at the top of their Division at the moment, but the Atlanta Braves are in a close second. The Mets are definitely appearing in the World Series as a Wild Card, but we've got to wait and see if they can go all the way this year.

How are the teams chosen for the World Series?

The World Series is all about the best of the best, right? Well, not exactly. The teams that make it this far are chosen by the American League and National League.

There's a lot more to the MLB's World Series than just the two teams that play in it. There are a number of factors that go into deciding which teams will make it to the big game—and which teams don't even get a shot at all.

The American League and National League each have their own playoffs, where they play against each other to determinewhich team gets to go to the World Series.

The exact details of how the teams are chosen are a little complicated, but it's all based on performance in previous rounds.

When is the 2022 MLB World Series happening?

The 2022 edition of the event will take place in the week from October 28th to November 5th. It will comprise 7 games, but these will be preceded by the Wild Card Series, Division Series, and Championship Series, all of which will take place after the end of the regular season on October 5th.

What teams have won the event before?

The New York Yankees currently hold the record for both the most appearances and the most wins to date; 40 and 27, respectively. Perhaps ironically, the Yankees have also lost the most World Series, 13 in total. The St. Louis Cardinals have the second-highest number of wins, but they're still way behind the Yankees, with 11.

Other teams with a considerable number of World Series titles to their names include the Giants, Red Sox, and theDodgers.

In the 2021 event, the Atlanta Braves took on the Houston Astros, with the Braves emerging victorious.

It's too early to make a prediction about who will win the World Series in 2022. But we're sure the season is going to get off to an exciting start, and it's sure to be closely contested.