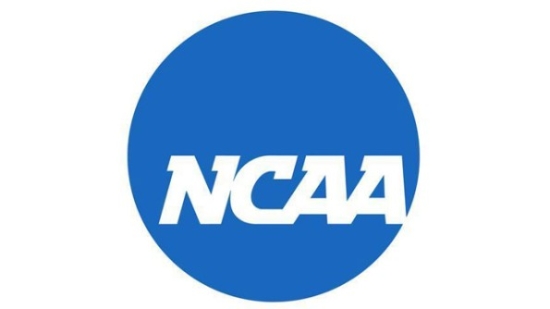 The recently concluded 2022 NFL Draft was one for the books. National champions, the Georgia Bulldogs, sent 15 players to the NFL, a new record that eclipses the previous tally set by LSU Tigers in 2020 and Ohio State Buckeyes in 2004 (14 draft picks each). Not only that, Georgia had five defensive players from its title-winning team selected in the first round of the draft. And why not? The Bulldogs defensive unit was ranked the best in the country by the Associated Press, and allowed only 10.2 points per game throughout the 2021 season.

The Southeastern Conference (SEC) had 65 selections, led by the Bulldogs, of course. This broke the conference's previous record set in 2013, with Alabama, LSU, and Florida having the most selections that year (9 each).

This year's draft also included selections from 105 American schools, an increase from last year's 89. With the new NFL season starting this weekend, we decided to rank the college conferences with the most NFL draft selections going into the 2022 season.

SEC led the way with 65 selections, followed by the Big Ten Conference (48). The Pac-12 and Big-12 Conferences tied for third with 25 selections. Here's a breakdown of how each conference and their respective schools fared during the 2022 NFL Draft:

The LA Rams kick off their quest for back-to-back championships with a game against the Super Bowl-favorites Buffalo Bills. Get the latest NFL betting odds on the FanDuel Sportsbook app.

The first round of college football matches have been played with many exciting matchups and fascinating displays. No. 3 Georgia began the defense of their title by seeing off No. 11 Oregon 49-3, title favorites No. 1 Alabama thumped Utah State 55-0.

Football fans will be more excited in the coming days as the 2022 NFL Season officially kicks off this weekend.

More in this category: « What Is Baccarat And The Different Types Of The Game? Ranking Every NFL Team by Historical Winning Percentage (2000-2022) »