6 Things The MLS Does Better Than The Premier League 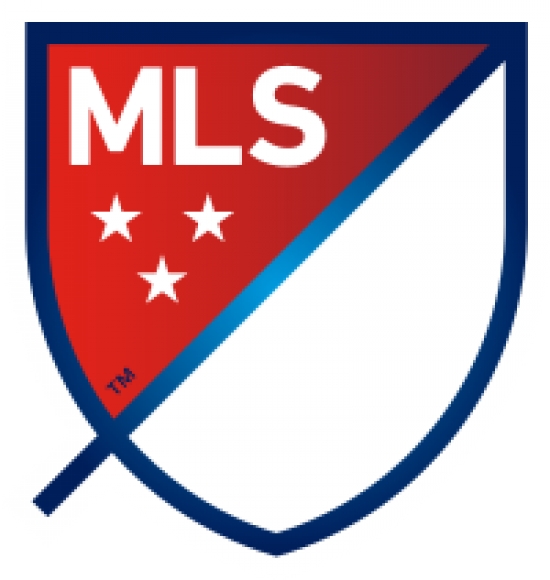 Hooliganism has been associated with soccer in England for decades. It became particularly bad in the 1980s but is still a part of the game today. The MLS doesn’t have that problem, though. The people behind the MLS have aimed at fostering a family-friendly environment. That’s not to say that the MLS doesn’t attract passionate fans, though.

The MLS has a salary cap on players, which creates a level playing field for clubs. This creates a competitive environment that allows every club to have a shot at the title. The downside of the MLS’s salary cap is that the best American players end up playing for European clubs. In European leagues, the spending is completely out of control, with players earning massive wages and clubs competing on spending power.

The MLS is set up differently from every other soccer league in the world. Instead of a total points-based system, it has playoffs (like other American sports). It works like this - the 34 MLS teams are split into two conferences (the Eastern Conference and the Western Conference). Each team plays every other team in their conference twice. The top seven teams in each conference then get entered into a knock-out style tournament to lift the MLS cup. This isn’t as competitive as the Premier League, but it makes the end of the season far more exciting.

Soccer in Europe is extremely competitive. Unfortunately, this level of competition sometimes turns into a culture of disrespect. Players argue with referees, fans throw things at players, players make obscene gestures at fans… you get the picture. In the MLS, this sort of behavior is very rare.

If you’re a foreign player wanting a chance to play in England, there is a difficult process of entry. This is designed to stop an influx of overseas talent taking all of the opportunities instead of English players. In the MLS, it’s easy for foreign players to get into the country. This allows a lot of South American players to get a chance at professional soccer. However, it doesn’t stop young American players from traveling to Europe with programs like Soccer to Football. The draw of European soccer is too strong for American players.

In the English Premier League, the bottom three teams get relegated to the Championship (the 2nd tier league). That means professional soccer players get moved around from league to league, having their wages slashes and careers ruined. That’s not the case in the MLS. Once a team has been accepted into the league, they are there to stay. This provides more stability for players and fans.

More in this category: « Date-Match Songs from 2021 Rock and Roll Hall of Fame Finalists Hits That Once Challenged Norms of Beauty »