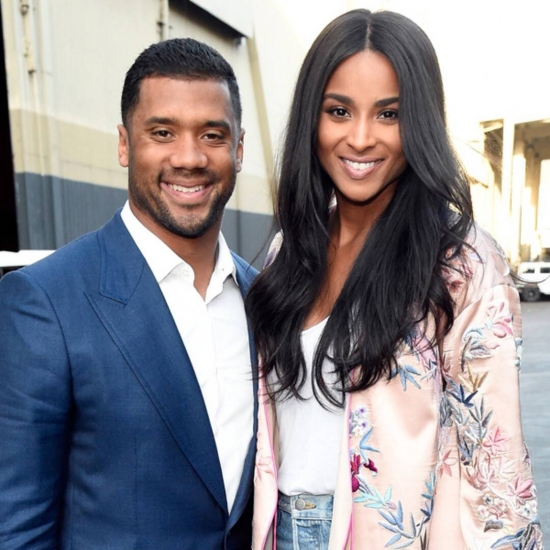 Sports stars and celebrities manage to meet quite often when they do commercials or attend award ceremonies together. As a result, there are many relationships between celebs and sports stars. We’re going to take a look at some of the most successful couples and show you why they got together and how long their relationships have lasted.

Does A Full-Time Professional Career Compatible with Personal Life?

A question that is always asked is whether or not famous people can last since they tend to live such incredibly complex lives. After all, a movie star can be on a foreign film set for years, and a sports star could spend upwards of half the year constantly working with their team. People can point to a hundred examples of celebrity couples that have split, but it is not often because of their work. Most times, it is due to their personalities instead. Think of your friends and family—they have had plenty of breakups without the complexities of their job being an issue. In other words, the successful marriages of sports stars and celebs show that professional careers are not inherently bad for a relationship.

Successful Sports Stars Who are in a Relationship with Celeb People

Many successful sports stars have met celebs and had successful romances as a result. Here are some of the most popular ones.

Alex Rodriguez is one of the most celebrated baseball players of the last century, and he is with Jennifer Lopez, one of the biggest names in music and film entertainment. They’re a power couple for sure, but one that keeps a low profile.

Russell Wilson is often too busy with his successful career to give many interviews that are not about the NFL. However, people always remember that his wife is Ciara, and they have been together for several years and share several children.

Ageless beauty Gabrielle Union is a star actress while Dwayne Wade continues to give people nightmares on the basketball court. They have been married for seven years and continue to grow together.

Tristan Thompson is a star basketball player, while Khloe Kardashian has made a name for herself in reality television. They are rumored to be engaged soon, but we’ll wait and see!

Another member of the larger Kardashian clan is Kendall Jenner and Devin Booker. They have kept things private, but they’re a young and exciting couple.

One of the best and most recognizable tennis stars—Serena Williams and Alexis Ohanian, Reddit co-founder, are married and doing great after four years. They have a child together and continue to openly support each other in their endeavors.

How to Meet Your Own Black Sports Star?

Finding the black partner of your dreams can be hard, but it’s possible. The best ways to meet them are:

The experts on myblackpartner say that when setting dates, be sure to describe yourself the best - who you are and what your interests are. Being open and honest will give you the best shot at finding a partner that is right for you.

Famous sports stars are drawn to celebrity dates quite often, and they have successful relationships all the time. Something about these elite members of society makes them want to be with one another, even if their lifestyles can make it hard. As you can see, people might disparage them for what appears to be a high rate of breakups, but celebrities are no more likely to break up than regular people.

More in this category: « Hobbies That Will Keep You Entertained A Guide to Online Gambling »