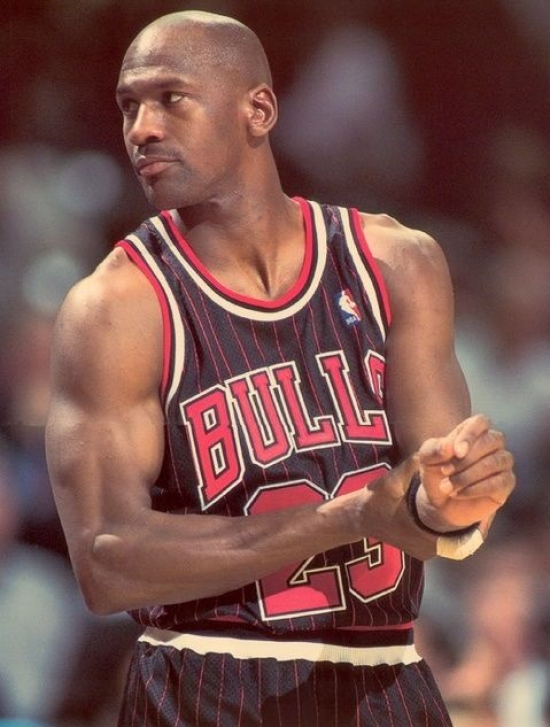 If you ask any basketball fan who their favourite player is then chances are that 9 out of 10 times the name you'd hear is Michael Jordan. Michael Jordan is undoubtedly one of the greatest in the world of basketball. He was responsible for the sudden growth in popularity of the NBA back in the 1980s. His incredibly flamboyant style of playing and his high jumps found him titles like Air Jordan and His Airness, names that have stuck to this day. Between him and Scottie Pippen, they turned around the fortunes of the Chicago Bulls making the team one of the greatest of that era.

The Chicago Bulls won six championship titles with Michael Jordan which pretty much made him one of the most bettable sportsmen of the time. Sports betting back in those days was very different from what it is now. These days, one can go online and even bet on virtual sports like this article describes.  If Michael Jordan were playing today, he would most definitely be one of the most bankable players. His sheer talent and skill is also the reason why he was so popular. In fact here are a few reasons for his popularity and his dependability.

Sure, Michael Jordan can play basketball but can he act? Yes, he can! Michael Jordan made his debut in Hollywood in a most bizarre movie called Space Jam where he acted opposite not human beings but cartoon characters. His co-stars were the iconic Daffy Duck and Bugs Bunny from Looney Tunes. The story is about a bunch of aliens coming down to earth to enslave these characters as well as steal some basketball talent from the guys at NBA. Michael Jordan manages to come to the rescue as he always does.

He can play even with the flu

Most people would be in bed, sipping hot soup and resting when they get the flu but not Michael Jordan. He gets up and plays basketball. The match between Chicago Bulls and Utah Jazz featuring a flu-ridden Michael Jordan is one for the history books because he leads the team to a crazy 90-88 win before finally collapsing in a heap.

Michael Jordan's last match was in 1998 before retirement. The Chicago Bulls were playing against Utah Jazz. Michael Jordan dribbled his way through Bryon Russell and then gently pushed him and stole an opportunity to win a point. This won him his final title and the match has gone down in history as one of the greatest ever. No wonder then that the shoes he wore during that match fetched thousands of dollars at a recent auction.

These are just some of the high points of MJ's career that made him one of the most dependable sportsmen ever. It was so difficult to keep him out of the game that he even returned to the court at the age of 40 and managed to score 43 points against New Jersey Nets.

More in this category: « Awards = HOF?: Part Fifty: The NFL Walter Payton Man of the Year Award Top Films Based on Video Games »