Should Rey Mysterio be inducted into the WWE Hall of Fame? 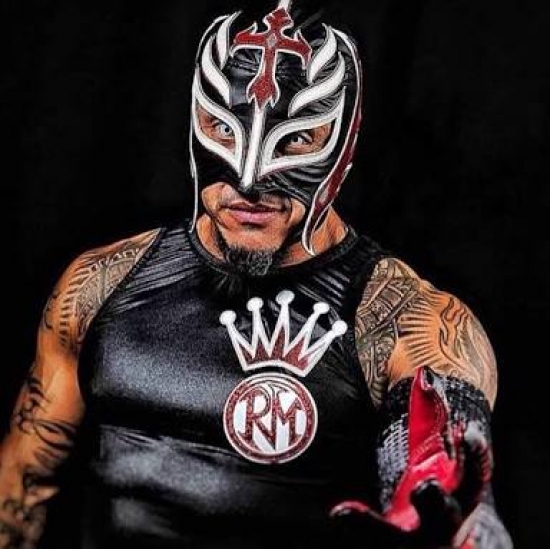 Should Rey Mysterio Be Inducted into the WWE Hall of Fame?

The WWE has, ever since it was founded in 1980, long been the home to a diverse range of different characters, personalities, and styles. However, despite that, you rarely get an athlete who truly captures the heart of the wrestling community. Rey Mysterio is undoubtedly one of the most entertaining competitors that have ever stepped foot in the ring.

Because of that, we think he deserves to be inducted into the WWE Hall of Fame.

A Fan-Friendly Style that Produced Some Iconic Moment

Throughout his career as a professional wrestler for the WWE, Mysterio enjoyed many iconic moments in the ring that are likely to never be forgotten, as his fearless approach to entertainment made him a genuine fan favorite. The now 45-year-old will long be remembered for his lucha libre style that made him a two-time heavyweight champion and, in the process, saw the American-born athlete produce one of the companies most memorable underdog moments.

At WrestleMania 22 in April 2006, Mysterio claimed the title from Kurt Angle in spectacular fashion after unexpectantly defeating the Olympic gold medalist and Randy Orton in a Triple Threat match. Because of his size, Mysterio often went into many of his match-ups as the underdog. However, as demonstrated on numerous title-winning occasions, he more than made up for his lack of height with agility, balance, and speed.

Mysterio is one of few athletes to have ever been on the WWE roster to consistently provide fans with high-flying entertainment, and, as a result of that, established himself as one of the most innovative performersin the history of professional wrestling. This is epitomized by the fact that the mask-wearing wrestler wasted no time in demonstrating his acrobatic style to WWE fans across the globe by leaping from the cageon his debut in a highly-anticipated cage match back in 2002.

The Importance of Promotion in the Entertainment Sector

Because of Mysterio’s style, as a wrestler, he was easy to promote. He was also part of an era that saw many of the sport’s most famous stars enter their peak years, including Shawn Michaels, Triple H, and The Undertaker. The difference with Mysterio, as opposed to other iconic names that have graced the WWE over the last two decades, is that he could promote himself by doing the unexpected when he entered the ring. Generally, he didn’t need a microphone to generate interest in his fights as fans knew what to expect from his all-action style.

Outside of the WWE, promotions have become central to the broader entertainment industry in recent years, with marketing now being essential to the successes of modern-day releases in both the film and music sectors. However, it is not just limited to these, with the iGaming sector also reaching new heights having focused their attentions on incentivizing user participation, with Casino Bonus USpromoting a range of online operators who offer bonus money and non-deposit offers, in addition to deposit lotteries and free spins.

An Icon Worthy of Continued Recognition

Ultimately, Mysterio is a once-in-a-lifetime athlete who will likely not be easy to replace. Although new and emerging professional wrestlers may opt to mirror his high-flying style, the fearlessness of the former WWE champion has resulted in numerous against-the-odds performances, which will live long in the memory.

More in this category: « Who will go into the Baseball Hall of Fame in 2021? Awards = HOF?: Part Forty-Five: The World Series MVP »