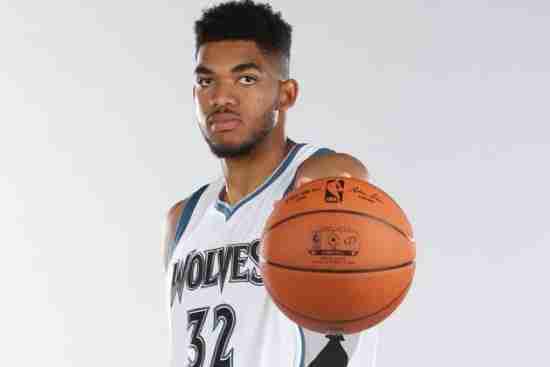 
KAT followed that rookie year with what is to date a career-high of 25.1 Points per Game with a balanced 12.3 Rebounds per Game, which were numbers that were similar in the two years that followed.  In the last two seasons, he was chosen for the All-Star Game and was named a Third Team All-NBA selection in 2017/18.  Towns has not had a lot of help and has only been able to will Minnesota to the playoffs once but this is a player who has averaged well over 22 Points and 11 Rebounds per Game with a PER of 25 is one hell of a basketball player.  He is still with Minnesota as of this writing and he has only one more rung to climb.  That won't be easy, but if he stays with Minnesota for a long period of time, it is possible, though we have to wonder about any impending frustration that he will have that could see him leave, though beofre the 2022-23 Season, he was pared with Rudy Gobert and Minnesota is a team on the rise.

Haven't we seen this play out many times before?