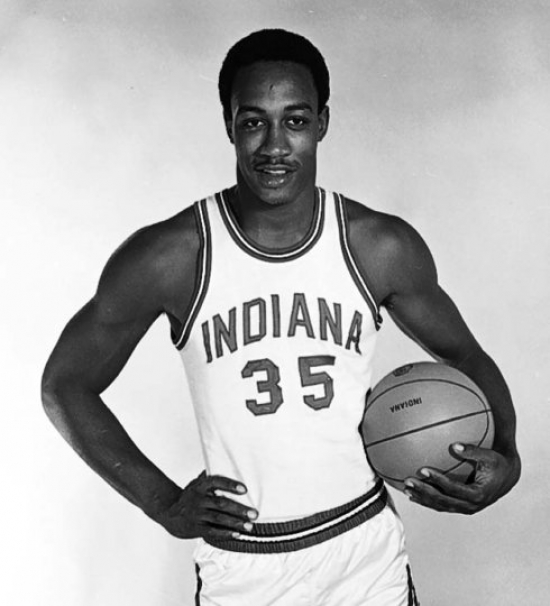 After playing one year at the University of Indiana, George McGinnis would sign with the ABA's Indiana Pacers, who would sign underclassmen, whereas the NBA did not at the time.  The "Baby Bull" had a good rookie season where the Power Forward was a starter on the Pacers' 1972 Championship Team, but it was, but in 1972-73 he would go to his first of three straight ABA All-Star Games while averaging 27.6 Points per Game and was the Playoff MVP on Indiana’s 1973 repeat win.

That was the last ABA title for McGinnis, but he would be a First Team All-ABA Selection in his next two years with Indiana, and in what would be his final season in the league he would be named the ABA MVP with a 29.8 PPG (league leading) with 14.8 Rebounds per Game.

McGinnis would then join the Philadelphia 76ers of the NBA but would return home to Indiana in the middle of the 1979-90 season with the Pacers were now in the NBA.

McGinnis would be inducted into the Naismith Basketball Hall of Fame in 2017.