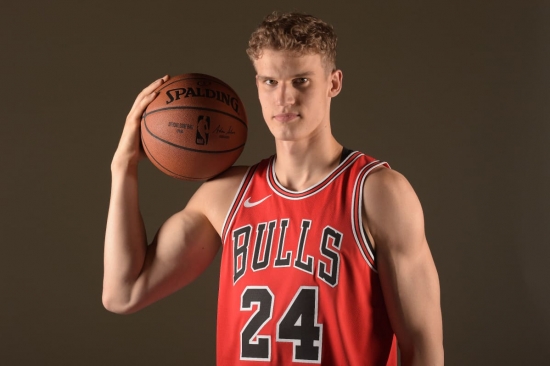 Only with the Chicago Bulls for the past four seasons, the Finnish Power Forward has been one of the few bright spots of an otherwise mediocre squad.

Markkanen was a First Team All-Rookie in 2018 and was part of the trade that sent Jimmy Butler to Minnesota on his draft day.  In his first season, Markkanen averaged 15.2 Points and 7.5 Rebounds, and he built that to what would become his best year in 2018-19, where he has career-highs with 18.7 Points and 9 Rebounds per Game.   That might be his highwater mark.  Markkanen regressed in his third year, and last season, he lost his starting job and is now facing an uncertain future with the Bulls.