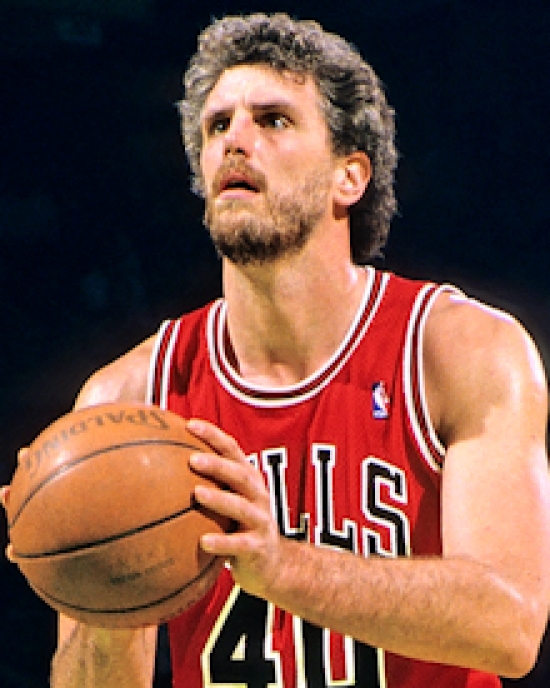 The Chicago Bulls were Dave Corzine's third team, having played two years a piece for the Washington Bullets and the San Antonio Spurs before he was traded to his hometown.

With the Bulls, Corzine played seven seasons, and the Center's best year was his first.  That year (1982-83), Corzine averaged 14 Points and 8.7 Rebounds per Game, both personal bests.  Corzine had two other years where he cracked the double-digit mark in Points, and he was respectable on his defense.

Traded to Orlando for a pair of Second Round Picks, Corzine left Chicago with a 9.8 Point and 6.3 Rebounds per Game Average.