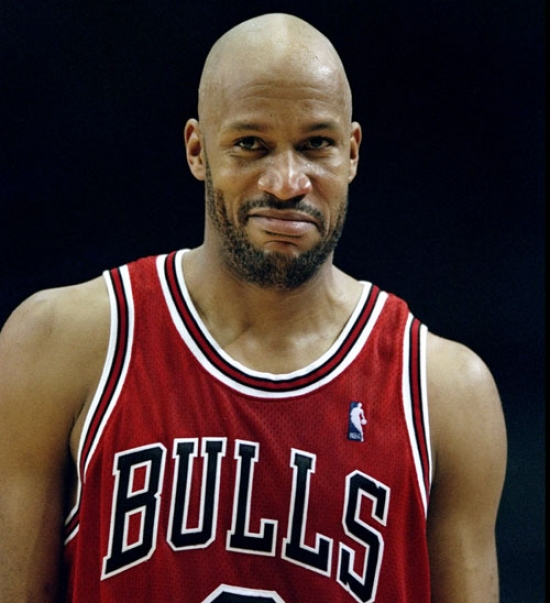 Ron Harper knew that his stats would plummet when he signed with the Chicago Bulls in 1994.  Before he signed that Free Agent deal with the Bulls, Harper had four 20-plus PPG seasons in the NBA, including the year before he joined Chicago.  Harper was expected to score in droves for the Los Angeles Clippers (his previous team), but on the star-laden Bulls, he didn't have to.

When the Guard got to the Windy City, Michael Jordan was playing baseball, but they still had Scottie Pippen. Harper's stats dropped to 6.9 Points per Game, but he was also logging a lot fewer minutes.  M.J. returned, and Harper found a role as a defensive Point Guard. It worked, and Harper was a nice cog in the machine that won three straight NBA Titles (1996-98).  This was certainly a far cry from the Clippers!