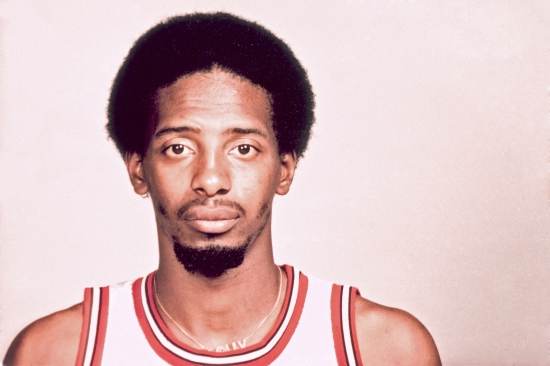 Mickey Johnson was a Fourth Round Pick by Portland in 1974, but he was traded for a future Third Round Pick to Chicago before he played for them.

Johnson made the Bulls team as a rookie, though playing sparingly as he averaged under ten minutes per game.  The Power Forward became Chicago's starter, averaging 15.3 Points and 9.4 Rebounds in his second season, and he built on that to average a double-double with 17.3 Points and 10.2 Rebounds per Game. Johnson never had another ten board season, but he increased his PPG to 18.3 in 1977-78.  After playing one more season in Chicago, he signed with the Indiana Pacers as a Veteran Free Agent.

Johnson left Chicago with healthy averages of 17.4 in PER with 15.2 Points per Game.