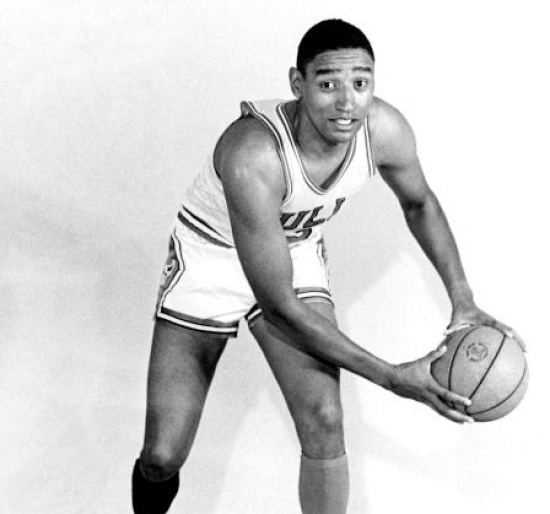 Bob Boozer had a long list of accomplishments before he ever donned a Chicago Bulls uniform.

A two-time Big Eight Player of the Year at Kansas State and member of the 1960 U.S. Olympic Men's Gold Medal Champions, Boozer was already a six-year NBA veteran who had played for Cincinnati, New York, and Los Angeles.  When the NBA expanded in 1966 to Chicago, the Bulls claimed Boozer in the Expansion Draft, and this allowed Boozer the main man for the first time in his professional career.

In the Power Forward's first year in Chicago, he put up 18.0 Points per Game with a PER of 18.4, both of which were numbers he had never posted before.  Boozer increased that in 1967-68, where he had an 18.6 PER and increased his scoring to 21.5 PPG.  He was named an All-Star that year, and in what would be his last year as a Bull, his numbers were similar with a 21.7 PPG.

The Bulls were, however, still a new ream, and he was traded to Seattle and finished off with one year as a Milwaukee Buck, going out an NBA Champion.

In his three years with the Bulls, Boozer had his best bucket output, averaging 20.4 Points with a PER of 19.0.