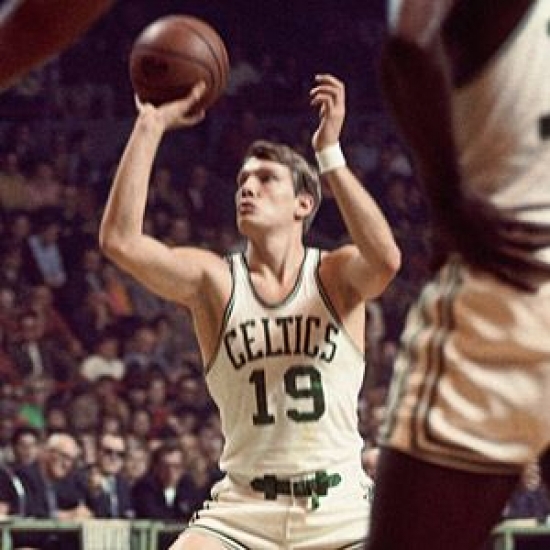 Don Nelson without question achieved more considerable notoriety as a coach than as a player, but it should never be discounted what he accomplished when he donned the shorts.

Signing as a free agent in 1965, Nelson would play for the Boston Celtics for 11 seasons, much of which was off of the bench but his high basketball I.Q. proved to be invaluable for Boston.  He was a key contributor for five Celtics’ championships and averaged a healthy 11.4 Points per Game and knew when to take a shot, and also when not to.  He would lead the NBA in Field Goal Percentage and True Field Goal Percentage in 1974/75.

Nelson was inducted into the Naismith Basketball Hall of Fame as a Coach in 2012.