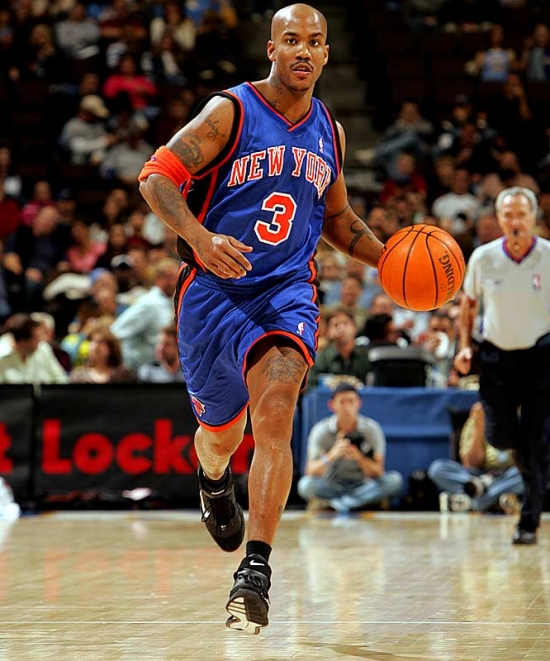 There is a lot to dissect when you are speaking about the career of Stephon Marbury, who as a player put up some impressive numbers.  The Point Guard had seven seasons with a PER over 20, would have the most Assists in the 2003/04 Season and averaged 19.3 Points per Game.  “Starbury” would go to two All-Star Games and was twice a Third Team All-NBA selection.  That is the positive part but, in the NBA, he left nothing but scorched earth behind him.  He wanted out of Minnesota, the team that drafted him as he allegedly disliked being in Kevin Garnett’s shadow.  He played well in New Jersey but couldn’t take them to the playoffs and the Point Guard they traded him for (Jason Kidd) took them all the way to the Finals.  His tenure in New York resulted in multiple clashes with coaches and the Knicks rarely were good while he was there.  He did however become a leader, team player and champion in the Chinese League, but that probably won’t factor much in the overall Hall of Fame calculation.

Should Stephon Marbury be in the Hall of Fame?