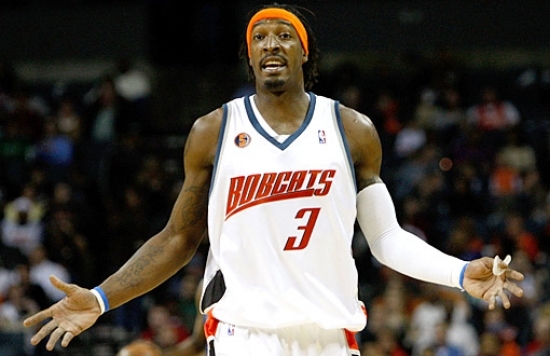 In 2010, Gerald Wallace would make history as the only player to make the All Star Team from the Charlotte Bobcats which considering the team is now the Hornets, that is a historical stage that he will forever hold alone.

Should Gerald Wallace be in the Hall of Fame?