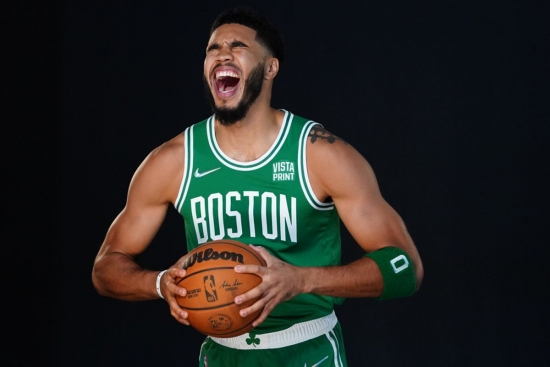 Tatum has only played five years, the last three of which earned him a trip to the All-Star Game. He broke out last season, proving that he was an elite player, and the face of the iconic Celtics franchise while earning First Team All-NBA honors and propelling Boston to the Finals.   Tatum was a member of the U.S. Team that won Olympic Gold, and this only aids his overall resume. Pre-2021-22 Rank: #50