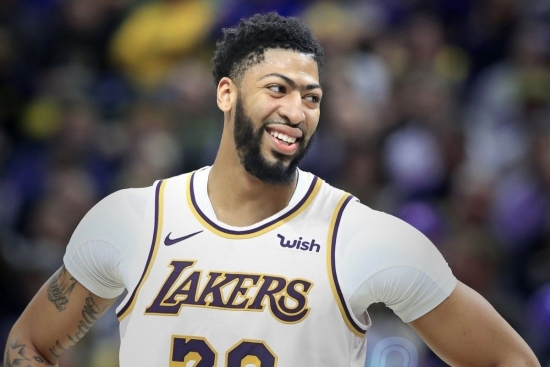 Everybody has known for years that Anthony Davis is a phenomenal player, but he never had anyone close to his level to play at his side.  That was until he joined the Los Angeles Lakers and suited up next to LeBron James.  He is entering his second year as a Laker, and in his first, his desire to leave New Orleans proved accurate as he won the NBA Title with LeBron.  Davis could easily win more, and his elite period metrics can still increase, though his injury-plagued 2020-21 might prevent this.  Notably, he exceeded the MPA in All-Star Games last year.  Pre 2019-20 Rank: #11, Pre 2020-21 Rank #8.