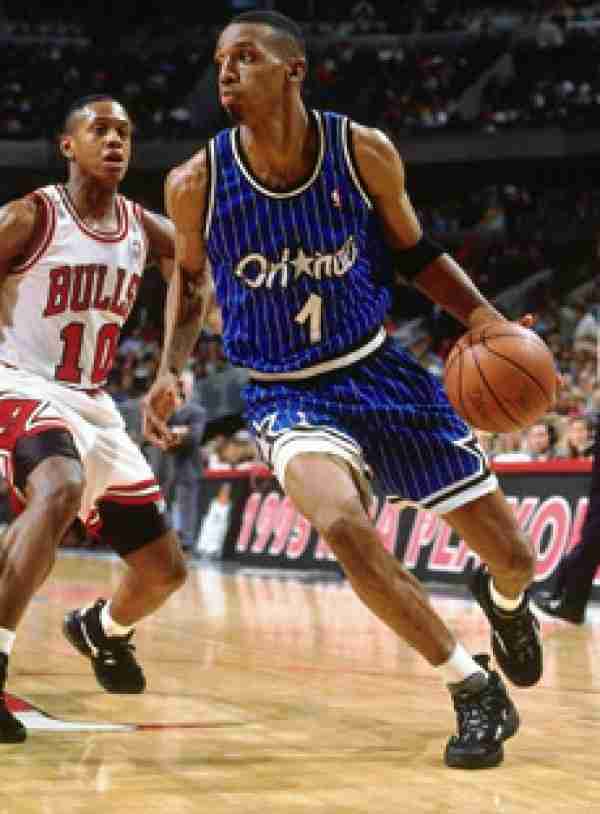 His career statistics may not reflect a Hall of Fame resume, but in the late 90’s, one of the most dynamic and marketable professional Basketball players in the world was an unusually tall Point Guard named Anfernee “Penny” Hardaway. Penny was a two time First Team NBA Selection and was the running mate of Shaquille O’Neal who collectively took the Orlando Magic to relevance and was part of Dream Team II. Unfortunately, Hardaway succumbed to injuries early in his career, and a serious one to his knee in 1997 took away his superstar status on the court, and he struggled to be average for the rest of his career. Still, his overall popularity cannot be ignored, and Penny Hardaway might very well be a first ballot inductee to the Hall of what could have been.