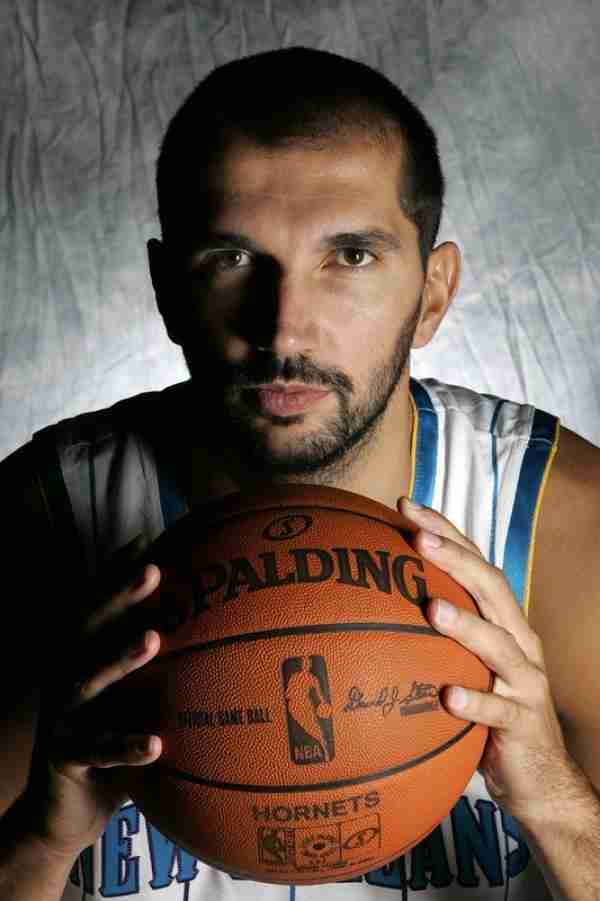 The winner of the NBA Three Point Shootout, a three time European Player of the Year and a three time All Star, Peja Stojakovic was part of a talented Sacramento Kings roster that was a badly officiated game from the NBA Finals. The Serbian star was an amazing shooter and was deadly from behind the arc or at the charity stripe. He was also a major force in International play and anchored the Yugoslavs to the World Championship in 2002. That fact could help Stojakovic receive some additional consideration as the Naismith Basketball Hall of Fame recognizes International play.

0 #1 TheBayAreaGuy 2018-02-14 07:25
Peja deserves to be ranked higher as he was a key part of those early '00s Kings teams and a significant contributor on the 2011 Mavs' championship . Also, it can't underestimat ed how big it was that he led Serbia prevailing over USA at the 2002 World Championship s.
Quote
Refresh comments list
RSS feed for comments to this post