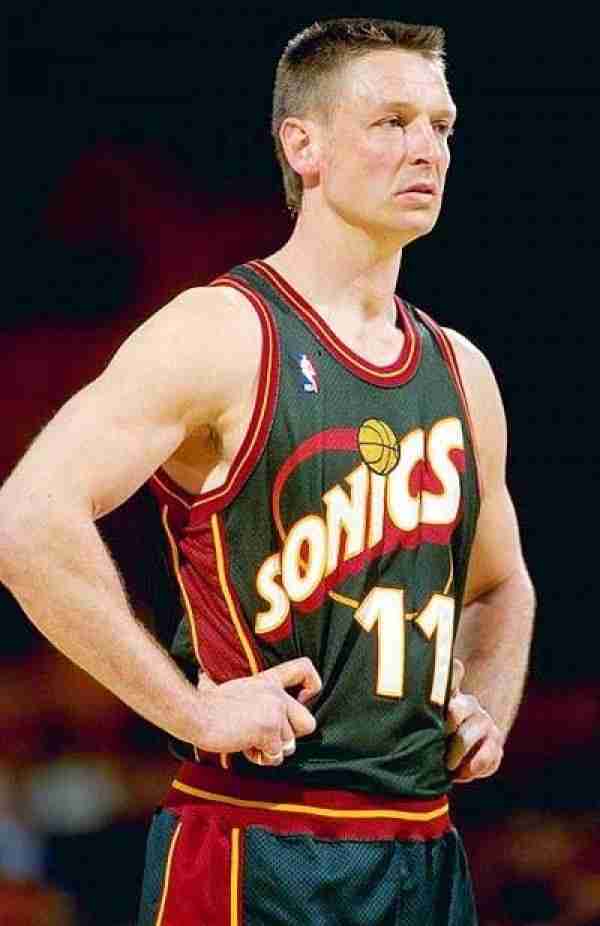 Detlef Schrempf was the complete package.  He could score, pass, rebound, run the court and really shoot.  His ability to do everything made him the perfect sixth man; and he had that really cool German name.  People tend to forget that he (not Dirk Nowitzki) was the first European star to hit the NBA.  That has got to count for something!  He had a very solid career, but not spectacular and never playing on a winner; though he did come close with Seattle, hurts his overall Hall chances.


Should Detlef Schrempf be in the Hall of Fame?

Should Detlef Schrempf be in the Hall of Fame?