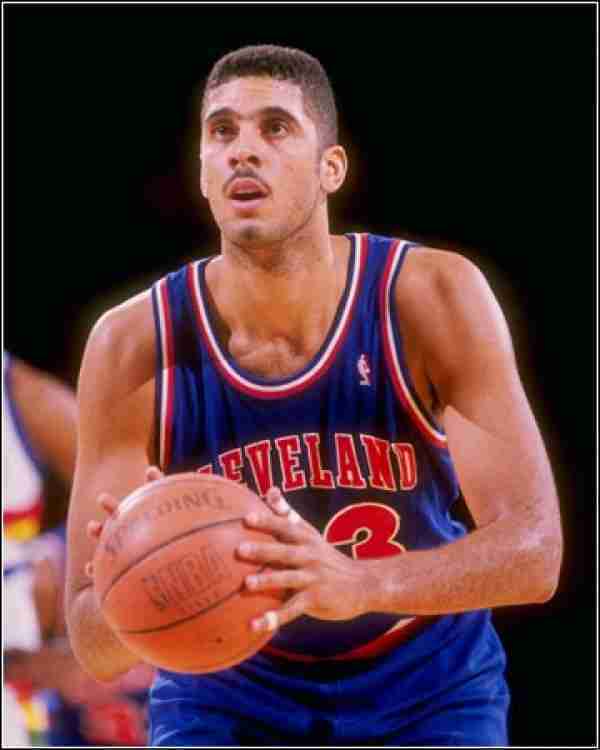 Now why won’t he get in?  As good as he was Daugherty was overshadowed by superstars Hakeem Olajuwon and Patrick Ewing at the center position.  He also somehow developed a reputation of being soft which leads us to his biggest negative.  Daugherty only played those ten years in the NBA and retired at 28 due to back injuries.  His career though solid and productive was not long enough to warrant Hall of Fame status. He is kind of like the Sterling Sharpe of basketball.


Should Brad Daugherty be in the Hall of Fame?

Should Brad Daugherty be in the Hall of Fame?