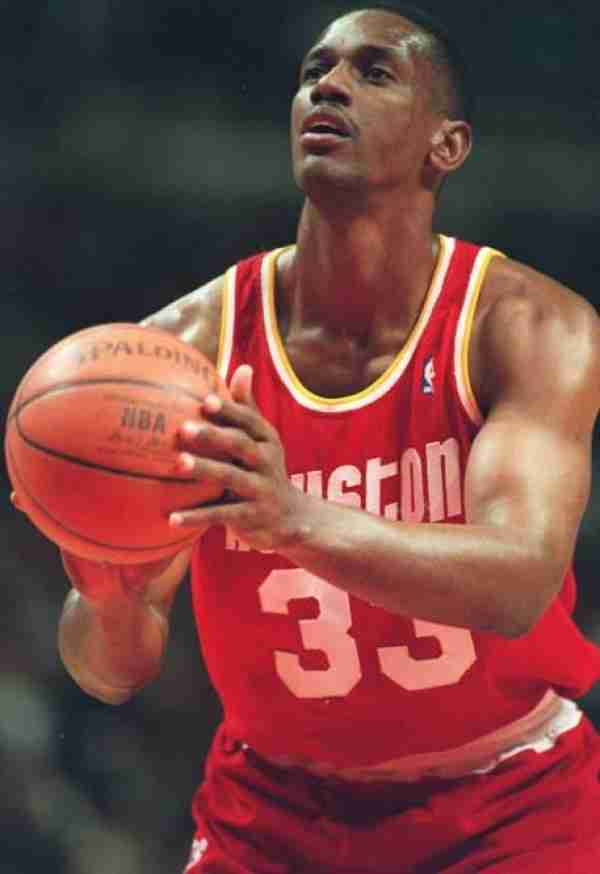 One of the longest lasting and most consistent power forwards of the 80's and 90's, Thorpe was a power player all the way.  He ran the court well and finished with emphasis with huge left handed monster jams, but he made his living banging in the paint.  A solid scorer, a terrific rebounder and one of the best low post defenders in the game, Thorpe almost defined the power forward position in his day.  More importantly, he also won.  Teaming with Hakeem Olajuwon in Houston, Thorpe would go on to win an NBA title.  Traded for Clyde Drexler after the season he wasn't there for the repeat but he did finish off a very solid and productive NBA career finishing with over 17,000 points and 10,000 rebounds.


Should Otis Thorpe be in the Hall of Fame?

Should Otis Thorpe be in the Hall of Fame?