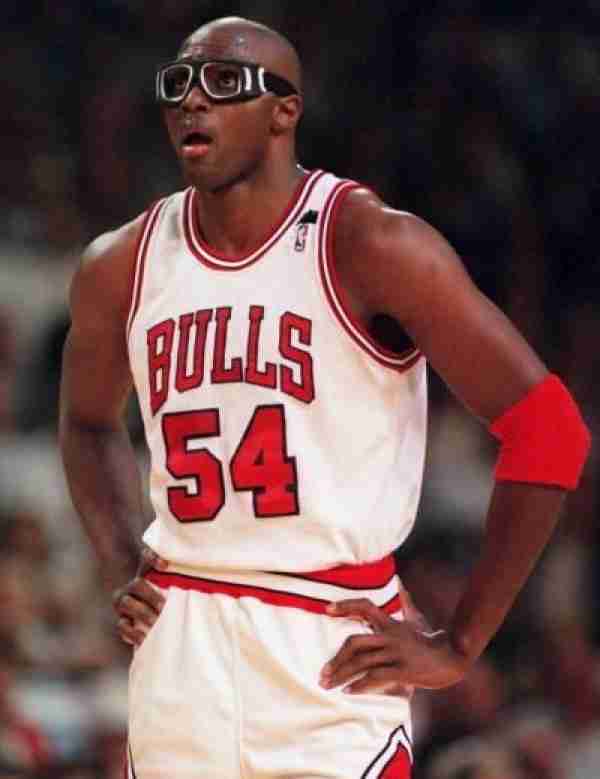 Horace Grant was not a stat accumulator; he was a winner.  After a stellar career at Clemson University where he was named ACC MVP, Grant was selected as the tenth pick of the 1987 draft.  Grant was a key member of the first three title runs the Bulls had in the early 90's.  He was the 3rd option on offense but was really their main low post defender.  A very athletic power forward that could bang with the big guys and run with smaller guys, Grant would become the prototype that others would follow.
When he left the Bulls after their third title to join Orlando, he quickly became integral to the instant success as well as helping them to a Finals run.  Grant cemented his rep as a winner when he was traded to the Los Angeles Lakers for Glenn Rice in 2000.  He was key member of their championship run during the 2000-2001 season. Grant finished with over 12,000 career points and over 9000 career rebounds but only made one All-Star game trip.  His career stats are not great but 4 rings have got to count for something.

Should Horace Grant be in the Hall of Fame?

Should Horace Grant be in the Hall of Fame?

Harvey with better teammates. 19th is too high.

And much better defense.