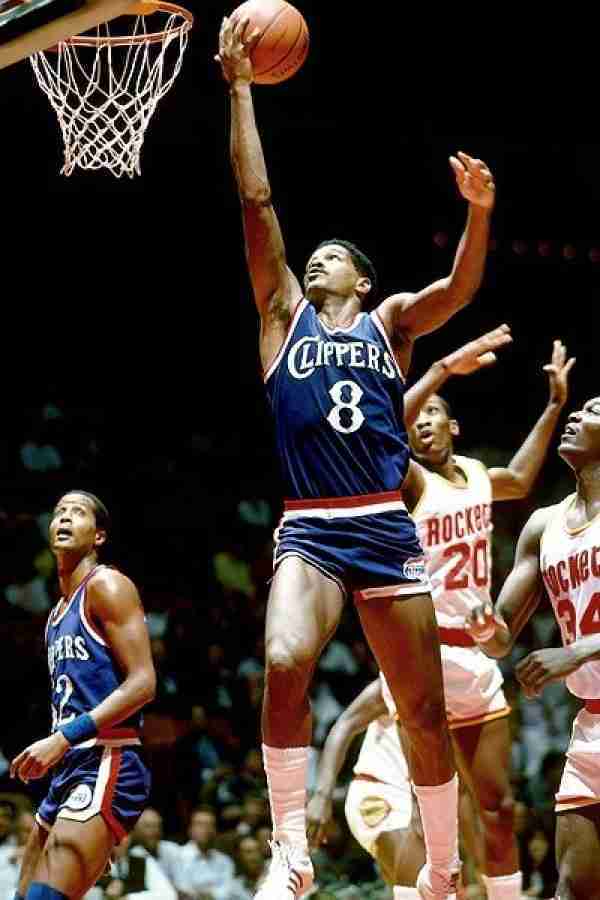 Nelson made a bold move in trading away his star player, Johnson to the LA Clippers in a 6 player deal that included bringing Terry Cummings to the Bucks.  The Clippers were not a good NBA team and Johnson got lost in the abyss playing there.  A neck injury in the 1986-87 season effectively ending his career, all but for a short comeback in 89 for the Warriors.  One of the great combo forwards of his time, Johnson will always be remembered for his ability to post up and score against anybody.  A 5 time NBA All-Star, Johnson may have never been to an NBA final but his legacy is one of those great players who just never got the chance he deserved.