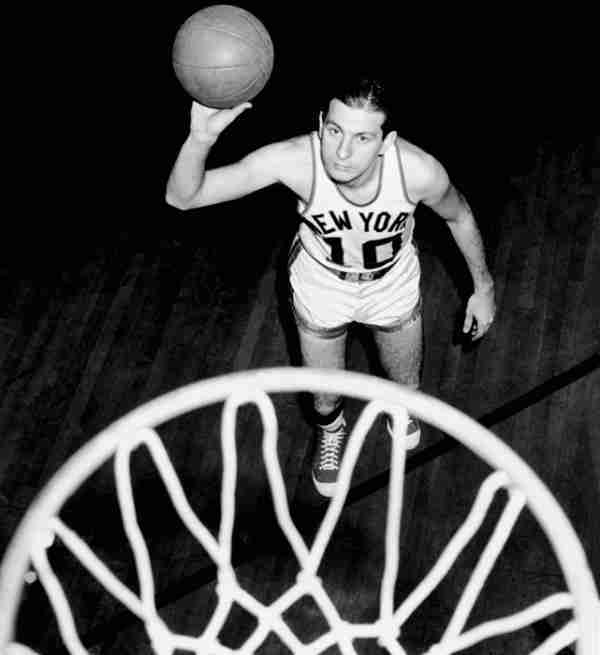 When Max Zaslofsky retired he was the third leading scorer in league history behind only legends George Mikan and Joe Fulks.  Zaslofsky was also the youngest person to be named First Team All-League for over 60 years when he was selected at the age of 21 in the 46-47 Season.  This record stood for decades until it was broken recently by future Hall of Fame lock, LeBron James.  Zaslofsky was a 4 time First Team all-league performer and led the league in scoring during the 1947-48 season.  His window may have passed for enshrinement but quite simply how was he not in already?