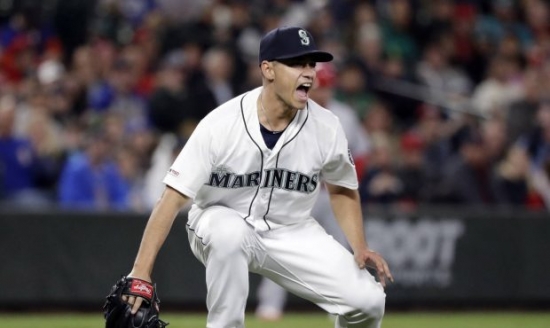 Marco Gonzales was a First Round Pick in 2013 by the St. Louis Cardinals, but the Seattle Mariners were able to obtain him in a trade for Tyler O’Neill in the summer of 2017. Gonzales had made it to the Majors by that point, but he had not yet proven himself as a bona fide Starting Pitcher at baseball’s highest level.  This would change in the Emerald City.

The southpaw began the 2018 season in the starting rotation, finishing the year with a 13-9 record an even 4.00 ERA.  It showed off his potential, with Gonzales going 16-13, with 147 Strikeouts and cementing himself at the top of the M’s pitching ladder. Although 2020 was COVID-19 ravaged, Gonzales won seven Games with a career-best 3.10 ERA.  Gonzales slipped in 2021, though was still a competent player in the AL.

As of this writing, Gonzales is entering 2022 as one of their promising Starting Pitchers and could have another very good season in him.