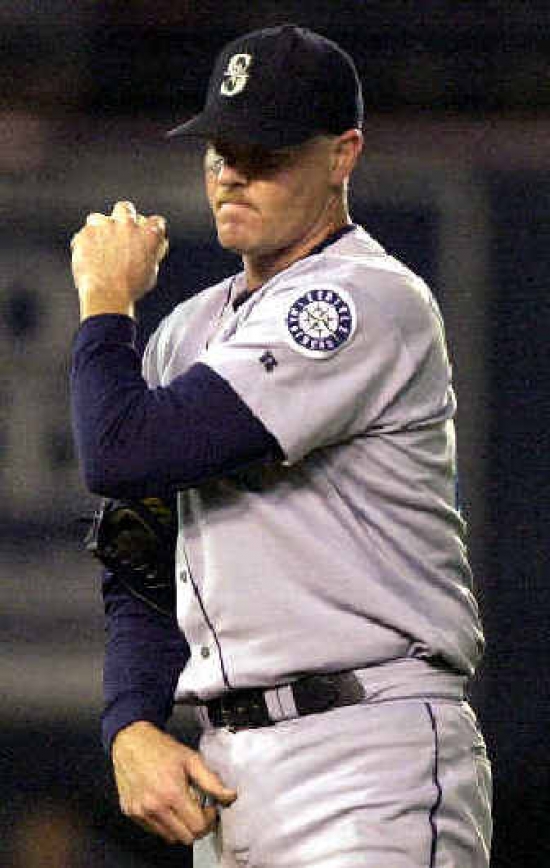 Jeff Nelson was with the Seattle Mariners for three different runs, and while he was a four-time World Series Champion with the New York Yankees, it is with Seattle where he will always be most associated with.

Nelson was chosen by the Mariners from the Los Angeles Dodgers in the Minor League Draft in 1986, and six years later, he found a home in the Mariners bullpen.  He would be used a lot in late relief and the set-up role, and for four seasons, he did his part well.  Along with Tino Martinez, he was dealt to the New York Yankees in a transaction that would prove to be lopsided against Seattle, but he returned as a Free Agent with four World Series Rings and a higher profile in 2001.

Nelson was named an All-Star in 2001, and he was among the best holders in the game.  Amazingly, he was dealt back to New York but returned for one year in 2005.