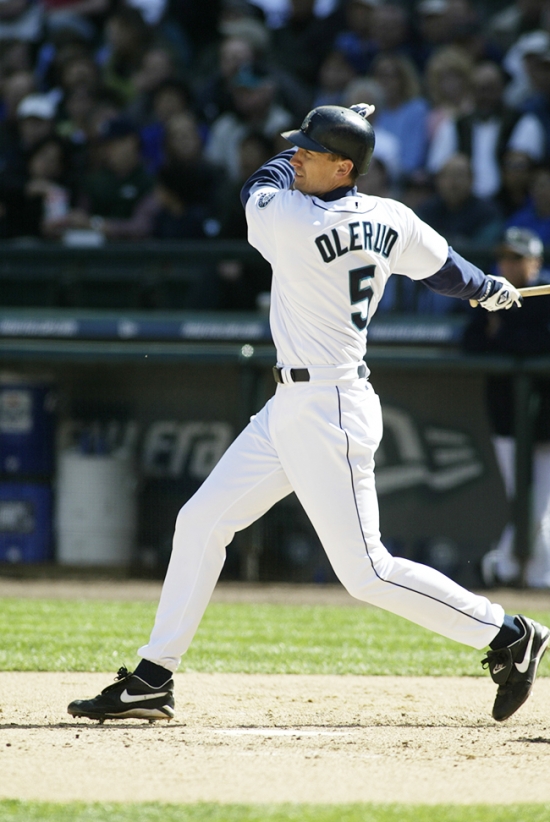 John Olerud had previously won a Batting Title and two World Series Rings with the Toronto Blue Jays, and he would also have a productive run with the New York Mets.  His renaissance would, however, take place in the city of Seattle.

Olerud was with the Mariners for four seasons and change, and it began with his first of what would be three Gold Gloves with Seattle.  He had always been a strong defensive player, but Olerud finally landed those defensive accolades that he had earlier deserved.  His bat would remain solid with 2001 and 2002 seeing him bat over .300 with an On Base Percentage over .400.  In those two years, he also had at least 20 Home Runs.