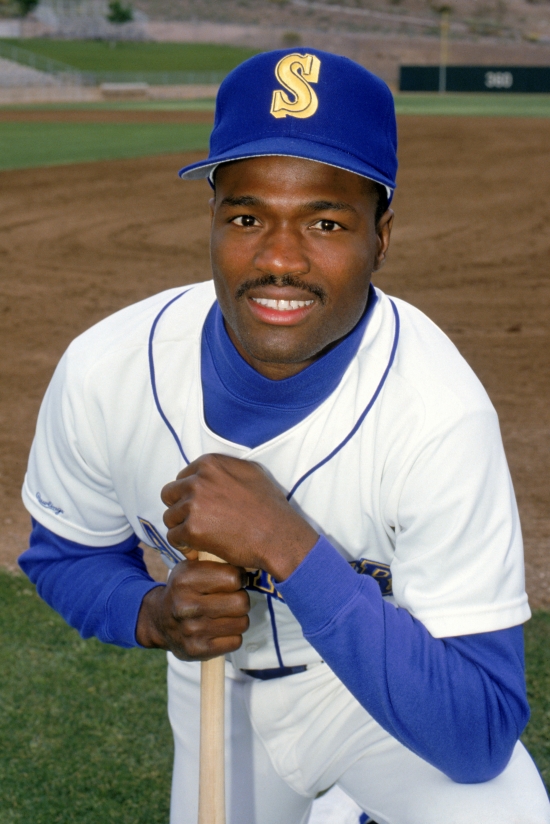 Popularity wise, Harold Reynolds had few equals in Seattle.  He treated the fans well, was respected by his peers, and he gave to the community.  He was also a pretty good baseball player.

Reynolds was drafted 2nd overall in 1980 by the Mariners and would debut with Seattle in 1983.  It was a slow ascent to becoming the starting Second Baseman for the Mariners, but he would finally do that in 1986.  Reynolds was not a powerful hitter by any stretch, but he was fast.  In 1987, Reynolds led the American League in Stolen Bases (60) and was first in Triples (11) the following year.  An All-Star in both of those years, he would bat .300 (exactly .300), the year after.

Reynolds’ real strength was his defensive skills.  From 1987 to 1989, he was a Gold Glove recipient, and he would lead all of the AL Second Basemen in Putouts three times and Assists five times.  He also was the two-time leader amongst AL Second Basemen in Total Zone Runs.

As a testament to his character, Reynolds would win the Roberto Clemente Award in 1991.  He played for Seattle for ten seasons and would finish off with a season each in Baltimore and California.  He would accumulate 1,063 Hits for the Mariners.