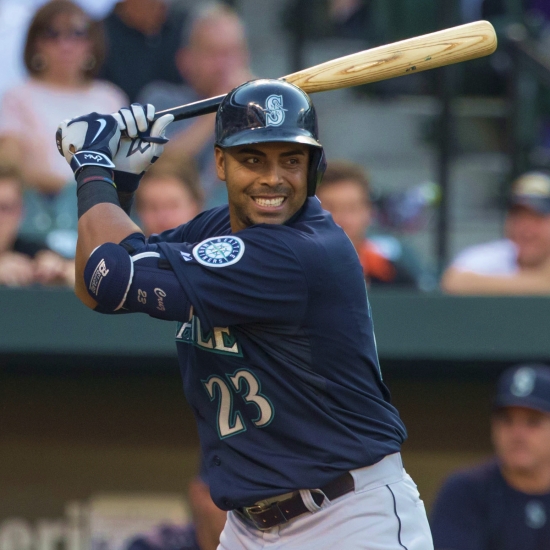 An All-Star for three of his four seasons as a Seattle Mariner, Nelson Cruz provided substantial power numbers for his duration in the Emerald City.

Cruz would win the American League Home Run Title in 2014 with 40 Home Runs in his lone year with the Baltimore Orioles.  He would afterward sign with Seattle, and while he did not win the Home Run Title as a Mariner, he exceeded his Oriole tally with 44 Home Runs in 2015 and would do so again in 2016 with 43.  In 2016, he would have 105 RBIs, his second one in his career.

Cruz would play predominantly at Designated Hitter by 2017, and he kept his power numbers at an elite level.  He would have 39 taters with a league-leading 119 RBIs that year, which he followed up with 37 in 2018.  That would be his last season in Seattle, as he would sign with the Minnesota Twins after.

As a Mariner, he would blast 163 Home Runs with a .546 Slugging Percentage.