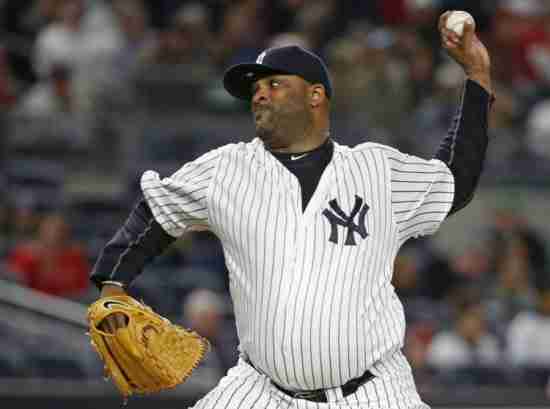 
Sabathia signed with New York as the highest paid Pitcher in Major League Baseball.  Whether or not he deserved that can be debated elsewhere but in New York he has done well.  Sabathia led the American League in Wins in his first two seasons in New York and as a Yankee, he has been invited to the All-Star Game three times.  While he did not win a Cy Young in New York as he did in Cleveland he has been a top finalist three times.

Most importantly for Yankee fans, C.C. Sabathia assisted New York in winning the World Series in 2009 notably being named the ALCS MVP.  Sabathia played until 2019, and he would accrue 134 of his 251 Wins as a Yankee along with 1,700 of his 3,093 Strikeouts