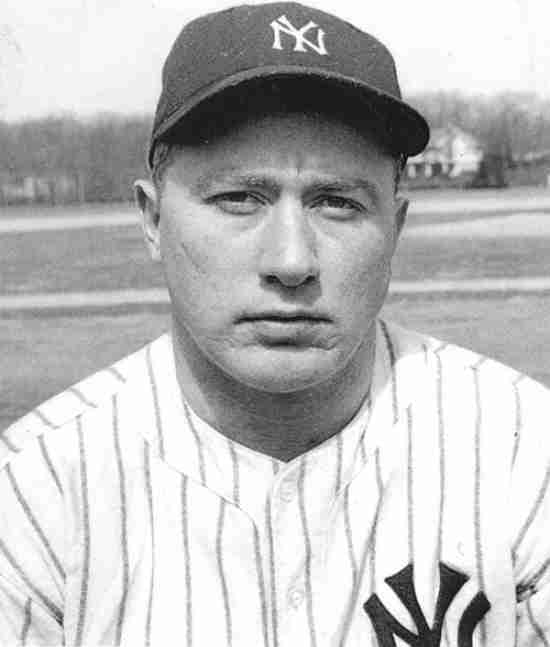 This is another tricky one.

In regards to pure talent Snuffy Stirnweiss doesn’t belong here and his greatest seasons took place during World War II when the Majors were depleted.  He won his infield job when Joe Gordon served his country and lost it when he came back.


Regardless of those facts, Snuffy Stirnweiss did step up and for a two year period from 1944 to 1945 he was arguably the best player in the game and while he did not win any MVPs (He did finish 4th and 3rd in those years respectively) a sabremetrician could argue that he should have.

Stirnweiss was the player who led the American League in those two years in WAR, complete with a first place finish in Defensive bWAR.  He won a Batting Title (’45), Slugging Title (’45), and led in a plethora of statistical categories, both traditional and sabremetric.  He really was a superstar in this time period.

When the regulars came back he could not remain on the same level and while he was still a productive Yankee for another four years he would never again be perceived as a star; that is if he ever was.

Saying all of that, we are judging Snuffy Stirnweiss based on what he did and not the circumstances that surrounded him.  We look forward to hearing whether you think that is correct or not.