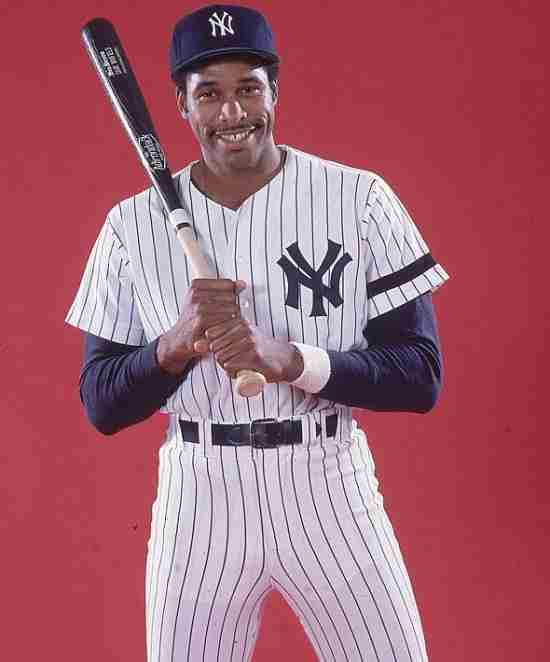 One of the greatest all-around athletes as a teenager, the sport of baseball was fortunate that Dave Winfield chose it instead of the many other choices he had.


Before he became a New York Yankee, Winfield had already established himself as a baseball star in San Diego but let’s face facts…when you are big in New York you are big everywhere!   Winfield did not always (or did he ever?) have an amicable relationship with the owner, George Steinbrenner but there was no question that he was a productive player.

As a Yankee, he would be named to eight All-Star Games, blast over 200 Home Runs with a .495 Slugging Percentage.  He was a bonafide superstar in New York whether Steinbrenner saw it or not!

His rank here however is affected, as he was a sub-par defender despite winning multiple Gold Gloves.

Winfield was inducted into the Baseball Hall of Fame in 2001 on the first ballot.