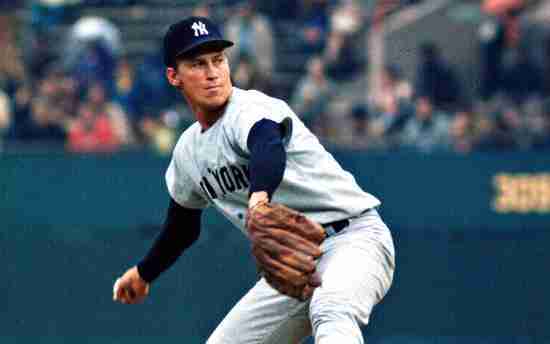 Many Yankees fans know Mel Stottlemyre as the Pitching Coach who helped his staff and the team win four World Series rings.  Perhaps because he played for New York at a time when they were not regular fixtures in the Fall Classic, the contributions of Stottlemyre on the mound, is not celebrated as much as it should be.


We will fix that here.

As of this writing, Stottlemyre is still 8th overall in Pitching bWAR for the Yankees and actually adds to the overall traditional metric as he was a slightly above average hitting Pitcher.  Three times Stottlemyre would win 20 Games, and was a five time All Star.  He also has a very good career ERA of 2.97.