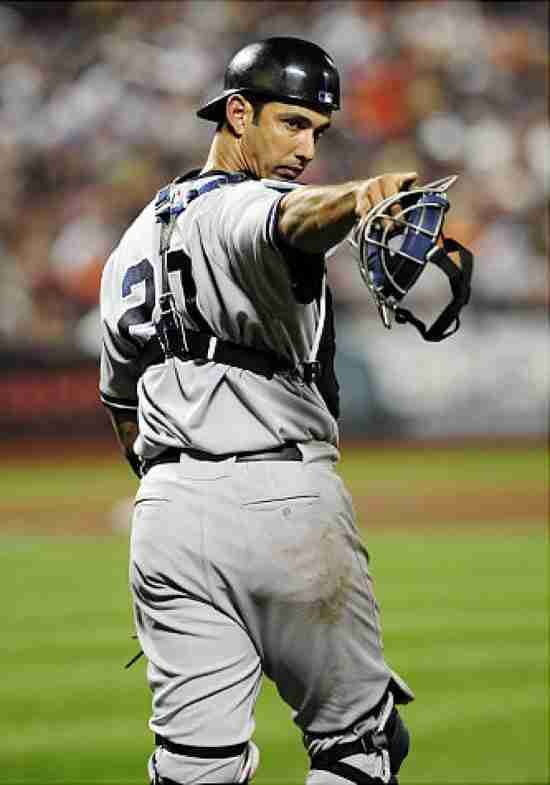 A New York Yankee for all seventeen of his MLB seasons, Jorge Posada was a very good Catcher who was a member of New York’s “Core Four” along with Andy Pettitte, Derek Jeter and Mariano Rivera.  Posada and the other three assisted the Yankees to win four World Series Championships in that time frame.


Posada was one of the best hitting Catcher of his day.  The five time All Star would also be named a five time Silver Slugger and is one of the few Catchers to accumulate over 1,500 Hits, 250 Home Runs and 1,000 RBIs.  Posada would finish in the top ten in MVP voting twice, his best finish being a third place tally in 2003.