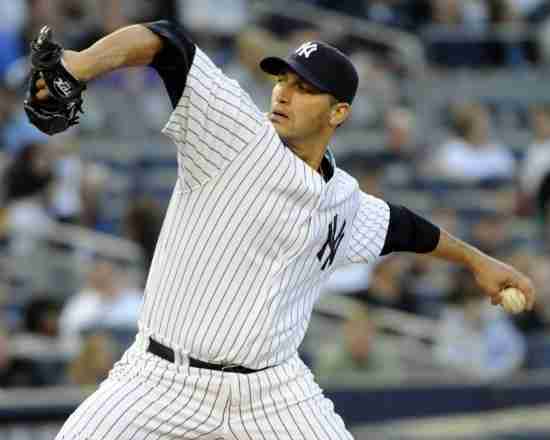 The ace of the Yankees staff that would win four World Series Championships in five seasons Andy Pettitte did not just help New York win those titles, he was instrumental in those championships.  Pettitte holds the record of the most-post season wins (19) and 18 of those were as a Yankee.


Pettitte was not exactly a dominating force, but he was a consistent one.  “Only” a three-time All-Star, Pettitte would have four top ten finishes in Cy Young voting as a Yankee including a runner-up run in the 1996 season.  His overall numbers with New York saw the southpaw win 219 Games with 2,020 Strikeouts.

Oh, and if you take PEDs and are caught, watch how he dealt with it.  That is your blueprint.  The Yankees agreed and retired his number 46 in 2015.