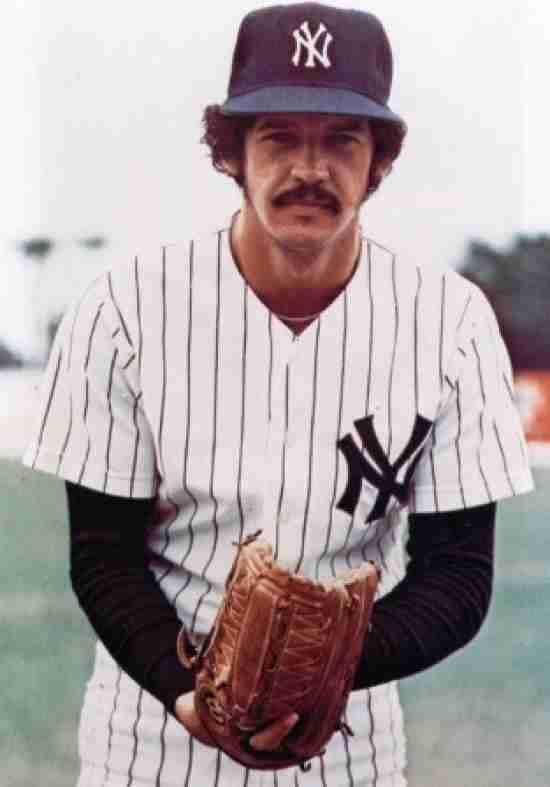 In the storied franchise of the New York Yankees, Ron Guidry was responsible for some of the best seasons ever for a Starting Pitcher.


The man known as “Louisiana Lightning” anchored the team to consecutive World Series wins in 1977 & 1978, the latter of which saw him win the American League Cy Young Award.  The master of the slider went 25 and 3 with a 1.74 ERA and 0.946 WHIP.  Notably, he also went 4-0 in the postseason during those two World Series wins.

Guidry was not a one-season wonder.  Five other times he finished in the top ten in Cy Young voting and the career Yankee would finish his fourteen-year career going 170 and 91 with a pair of ERA and WHIP titles.  He isn’t a Hall of Famer, but a Veterans Committee could put him one day.

The Yankees would honor Guidry by retiring his number 49 in 2003.