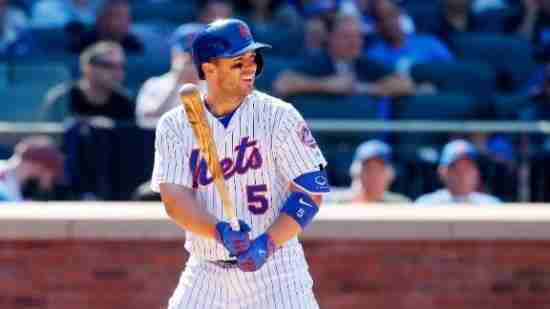 Spending his entire career with the New York Mets, Third Baseman, David Wright would go to seven All-Star Games earning two Gold Gloves and two Silver Sluggers.  Wright would be viewed as a complete player during his career and is the all-time New York Mets leader in multiple offensive statistics.  This would be a great career, but he never seemed to be considered among the elite in the National League.


Many Mets fans knew better, and he would showcase a balanced offensive attack.  Wright would finish in the National League top ten in MVP voting four times with seven seasons batting over .300.  Wright also showed some power with six 20 Home Run Seasons and five 100 RBI seasons.  He would also on three occasions finish with over 20 Stolen Bases.