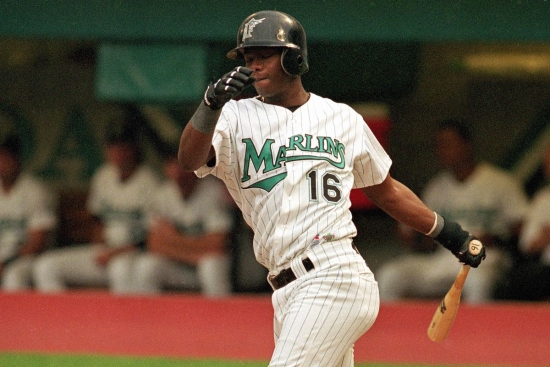 Winning the starting Shortstop job as a rookie in 1996, Edgar Renteria was second in Rookie of the Year voting, losing to Los Angeles’s Todd Hollandsworth.

Renteria was traded to St. Louis after his third season, where he made three more All-Star Teams.  With Florida, Renteria batted .290 with 450 Hits.