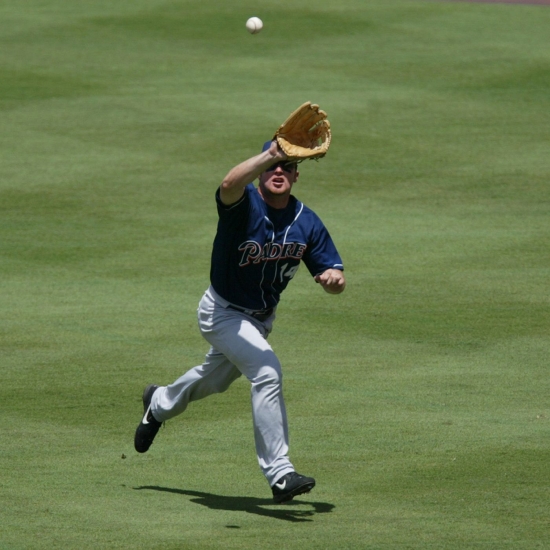 The ninth player taken in the 1996 Baseball Amateur Draft, Mark Kotsay, appeared in 14 Games the year after, but he was not on the roster that won the 1997 World Series.  As the Marlins conducted a fire sale after the title, Kotsay was elevated to one of Florida’s starting Outfielders, and he held his own for the next three years.

Kotsay batted over .270 in all three of his full campaigns as a Marlin, which was decent, but he did not draw enough walks and had only 31 Hone Runs in this stretch, a number that was low for his position.  Traded to San Diego before the 2000 Season, Kotsay compiled 463 Hits with a .273 Batting Average.