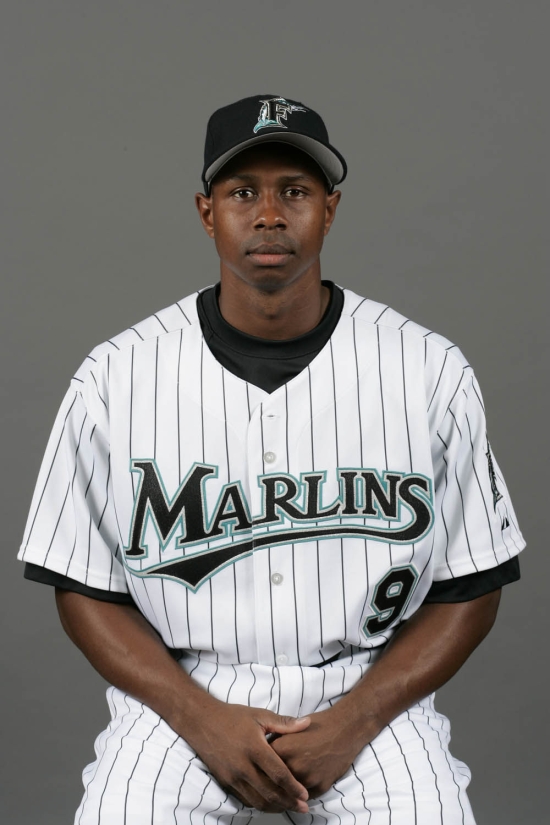 One of the best base-stealers in Marlins history, Juan Pierre began his career with the Colorado Rockies, leading the NL in Stolen Bases in 2001.  A year later, the speedy Outfielder was traded to the Marlins, where he became their leadoff hitter and continued the swipe bases at will.

In his first season in Florida, Pierre led the NL in SB with 65, had 204 Hits, and batted a healthy .305.  Pierre was instrumental in the Marlins winning the 2003 World Series, and he batted .333 over the series.  This was the last time that Pierre was a champion, but not his final year as an impactful baseball player.