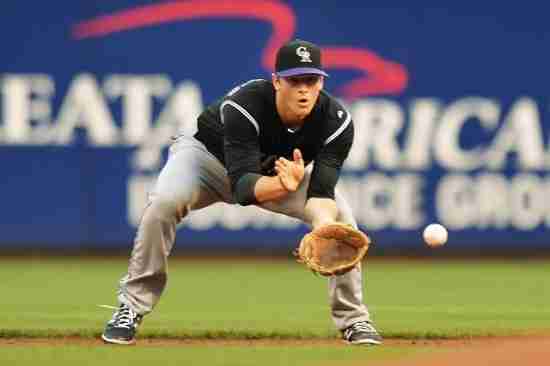 Playing seven years with the Colorado Rockies, D.J. LeMahieu would become a star in the Rocky Mountains with his versatile defense and batting skills.

LeMahieu joined the Rockies in 2012 after being traded from Chicago, and we should show marked improvement annually.  In 2016, he would win his first of three Gold Gloves for Colorado, and he also captured three Wilson Defensive Awards.  In 2015, he had his first .300 year, which would be his first of two All-Star selections as a Rockie.  He was not chosen for the All-Star Game in 2016, but he did win the Batting Title with a .348 Batting Average.

Sadly for Colorado, he signed with the New York Yankees as a Free Agent in 2019.  LeMahieu would leave the Rockies with 1,011 HIts and a .299 Batting Average.