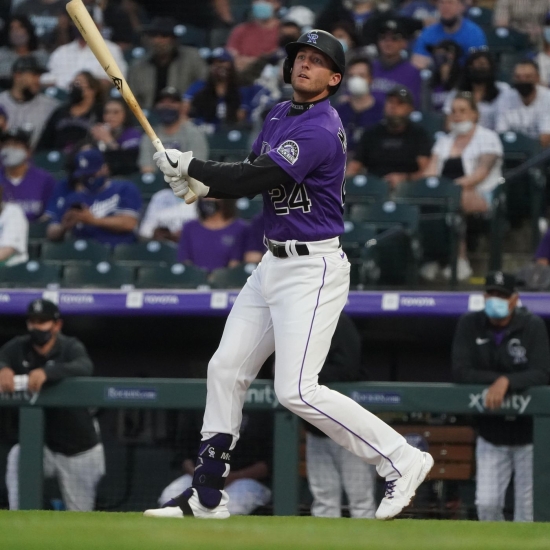 Ryan McMahon is as of this writing still with the Colorado Rockies, which is the only team he has ever played for at the Major League level.

After 2020, McMahon was moved to Third Base in 2021, and he responded by leading the National League in Defensive bWAR (2.6) and offensively had 23 Home Runs with a .779 OPS.   If he has another good season, he will climb several rungs on this ladder.