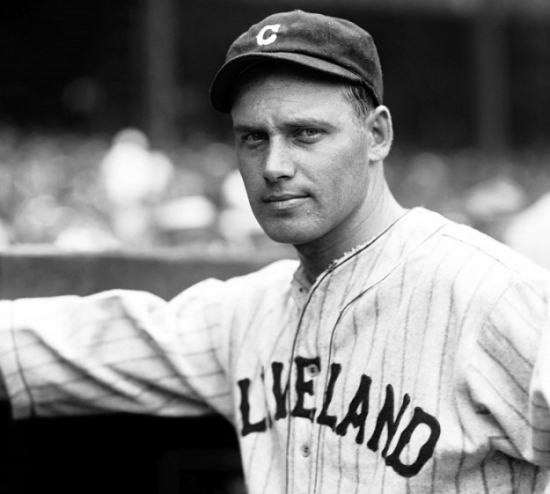 Wes Ferrell's career began with the Cleveland Indians, where he played a single Game in 1927 and two more in 1928.  The Indians were high on Ferrell, and rightfully so, as in 1929, he made their starting rotation, quickly becoming the staff ace the following year.

From 1929 to 1932, Ferrell won at least 21 Games, becoming the staff star and their workhorse.  With 91 Wins in those four seasons, Ferrell used a wide assortment of pitches and a craftiness that belied his youth.  Although he had a poor 1933, he was an All-Star that year in the first of those mid-season classics.  The year got to be so bad that he was occasionally used in Rightfield as he was good at the plate.  In fact, his

Cleveland gave up on Ferrell after the 1933 campaign dealing him to Boston, where he recaptured his magic on the mound.  With the Indians, he posted a 102-62 Record and entered the Indians' Hall of Fame in 2009.