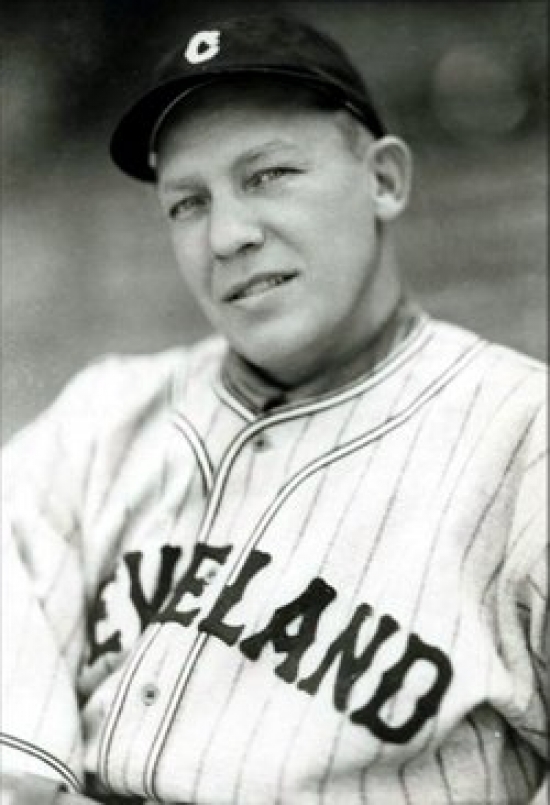 One of the most underrated players in Baseball's history has to be George Uhle, a Pitcher who spent most of his career with the Cleveland Indians and won an even 200 Games, 147 as an Indian.

Debuting for Cleveland in 1919, Uhle was a member of the Indians’ World Series Championship team in 1920, albeit in a minor role.  Following that, Uhle became the Tribe's staff's ace, posting three 20-Win seasons, with two of those years being league-leading.  One of his claims to fame is that he deliberately walked a batter to pitch to Babe Ruth (he struck him out).  In fact, he struck out Ruth 25 times, the second-most of any Pitcher.

Uhle was also an excellent hitting Pitcher, who had a lifetime Batting Average of .289 and would occasionally be used as a Pinch Hitter.  Uhle would later play for Detroit and both New York teams.