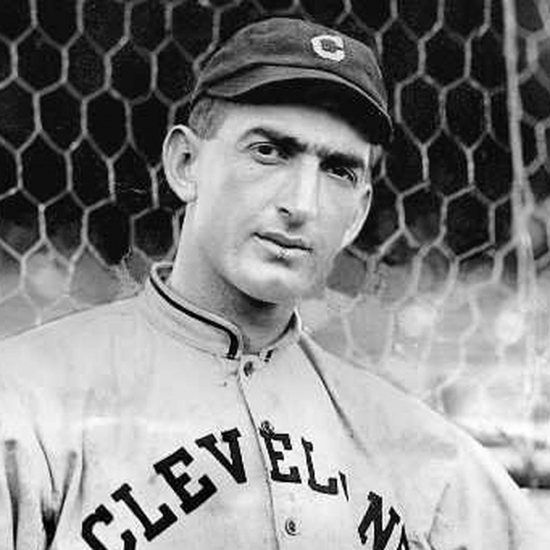 The career of “Shoeless” Joe Jackson is mostly known in Chicago for his participation (or lack thereof) in the 1919 “Black Sox” scandal.  That isn’t wrong, but it was in Cleveland where Jackson had his most productive years as a baseball player.

Jackson broke in with the Philadelphia Athletics in 1908 for five Games, and another five in 1909.  Jackson, who grew up very poor, was by all accounts a simple man, and maybe that was part of his struggles in Philadelphia as he played poorly, and it was reported that he did not fit in.  He was a throw away as the "Player to be Named Later" and sent to the Indians, and it was here where he began to flourish.

In 1914, he still had a good year, but he was not the dominant player he once was, and perhaps that is why the slumping Indians felt he was expendable and traded him to Chicago, where his infamy truly began.