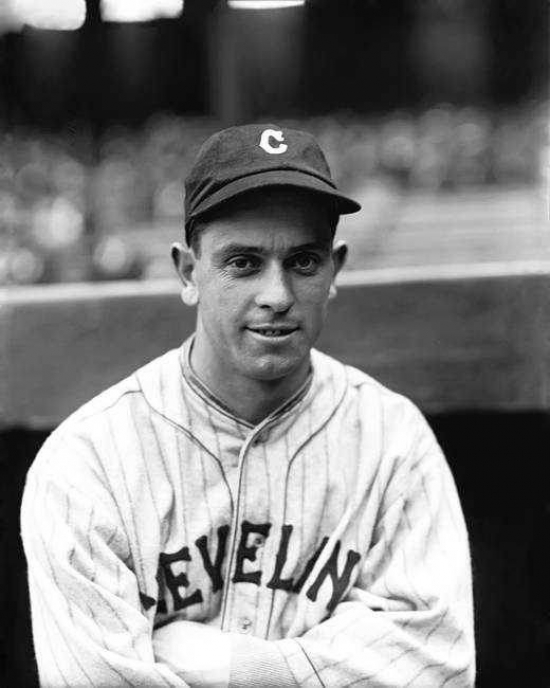 Earl Averill was the best player for the Indians throughout the 1930s, which was made more impressive as he did not make it to the Majors until he was 27.

Had he been a better defensive player (he was error-prone), Averill likely would have been ranked a spot or two higher.

Averill entered the Baseball Hall of Fame in 1975 when the Veteran's Committee chose him, and the Indians responded by retring his number 3.  This occurred 24 years after Cleveland placed him in their franchise Hall of Fame.